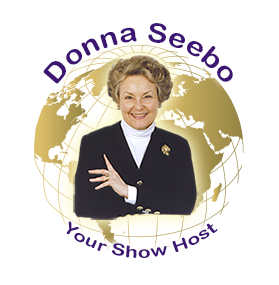 Dr. Barron has had a lifelong interest in hypnosis. After graduating in Medicine from Glasgow University in 1979, he worked in the NHS for a few years and was then the business manager of a private nursing home from 1985 to 1999. From 1999 until 2016 he was a hypnotherapist and, in this comprehensive book, he explains what hypnosis can be used for and how it can be integrated with other techniques such as TFT and NLP. The book will be of interest to practising hypnotherapists , doctors, dentists, psychologists, anyone contemplating a career in hypnotherapy and even members of the general public wishing to know more about the technique.